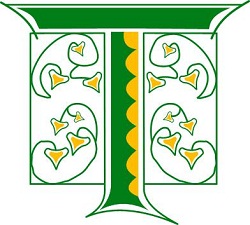 Profile:
Skwire Bob is lernin to ryte. His spellung is knot so good. He is an skwire, he was borned inn Nottingham but brunged up in York by his Mum Maud and his nurse Nurse. His Dad Sir Clifford indented. endentured. indontured. SENT him to Henry Percy who he thinks fancys his sister Iodine. Sir Henry is teachin Bob to be a nite.

HE is Sir Henrys skwire - Sir Henry does not let Bob near sharp things or crayons. Bob likes liying down an polishin helmets. Bob also likes shortbread and Warwicks buns. Bob has been a skwire for four years and has three more to go. By the end he hopes he has enuffff money to pay somebody to rite for her......him. The End.